FROM THE RAVEN’S NEST 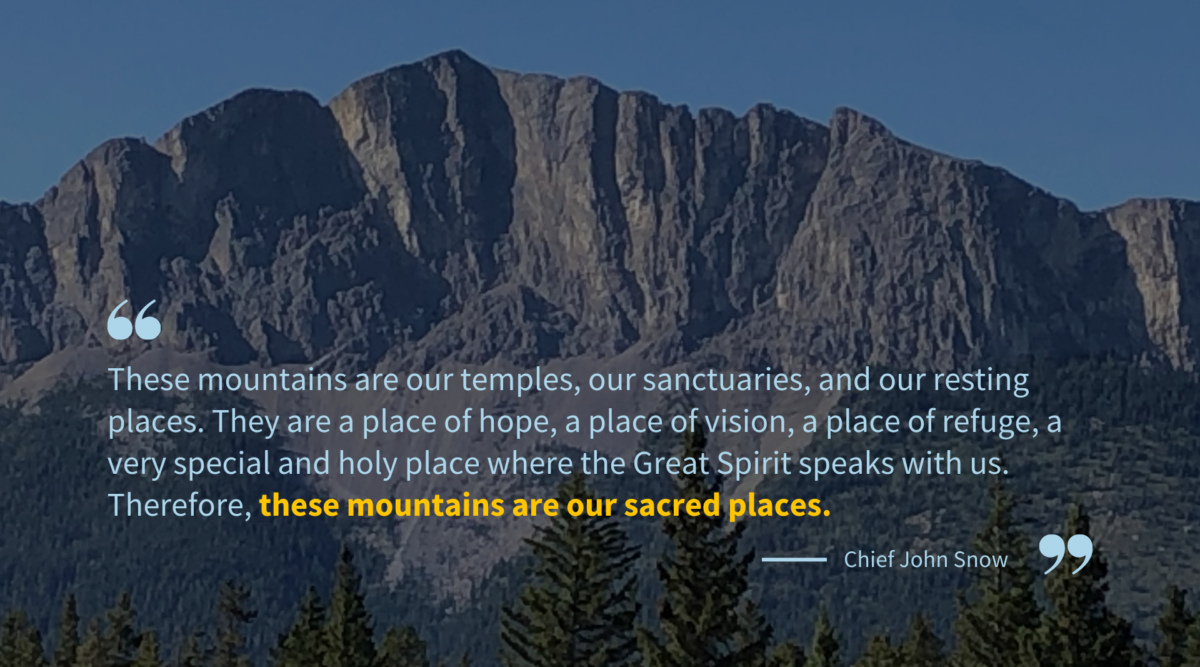 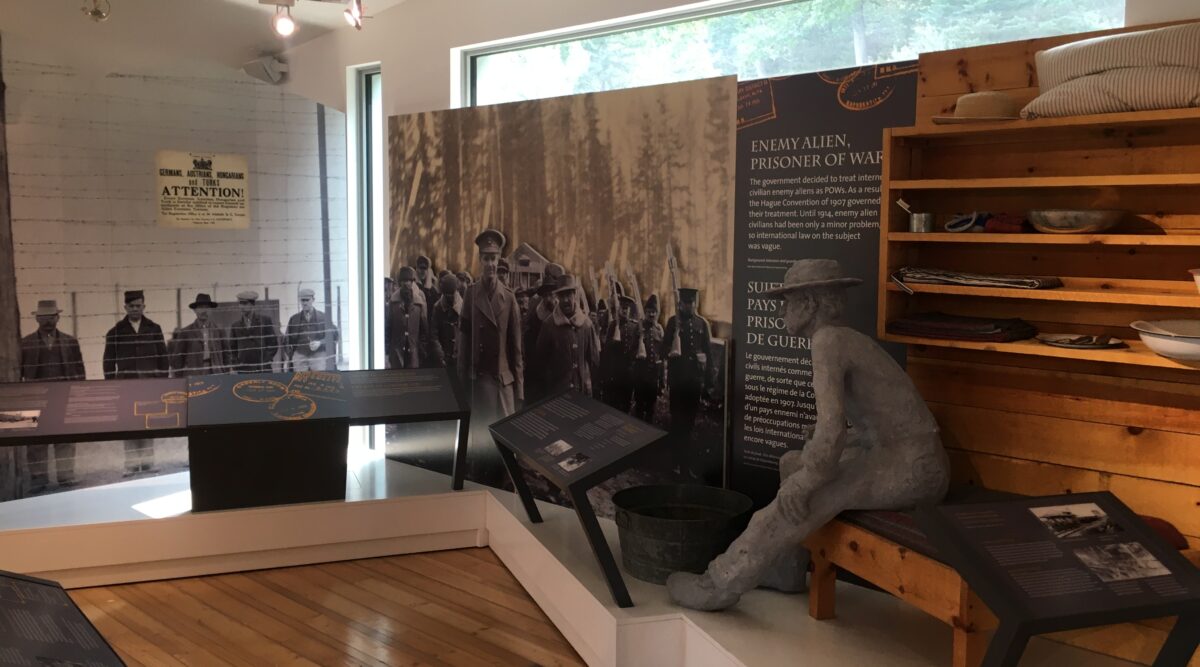 THAT NEVER HAPPENED reveals the story of Canada’s first national internment operations from 1914 – 1920, when over 88,000 people were forced to register and more than 8,500 civilians were wrongfully imprisoned in internment camps across Canada, not for anything they had done but simply because of where they came from.

There were at least 24 internment camps from Halifax, Nova Scotia to Nanaimo, British Columbia. In 1954, the government of Canada destroyed the public records this chapter of Canadian history was erased from history books. In the 1980s a few brave men and women began researching and working to reclaim this chapter in history and ensure future generations would know about it.

One century later, the impact of these internment operations is still deeply felt by the internee descendants and by the activists and individuals who made it their mission to commemorate and educate Canadians about these events in the hopes that it will never happen again.  This multi-award winning film reveals never-before-seen archival video and photos, and  innovates within the genre of documentary filmmaking, using cinematography, music and first person accounts to tell a vivid story without the use of narration or on-screen text.

INTERNMENT OPERATIONS IN THE BOW VALLEY

The Castle Mountain Internment Camp was established as a work camp and opened to accept internees on July 14, 1915. The first 60 internees arrived by train and were settled into tent quarters in a barbed wire compound. The camp was located at the foot of Castle Mountain near the unfinished end of the Banff to Lake Louise road (now the Bow Valley Parkway, Hwy 14.) The internees were assigned to work on that road using axes, picks and wheelbarrows.

The workday required eight hours of labor six days a week but the march to and from the work site sometimes stretched the work day into 13 hours. Conditions were harsh and supplies, including food, were scarce. There were frequent escape attempts. During the harsh winter months, the detainees were removed to the Banff Cave & Basin Internment Camp and housed in frame barracks until the weather permitted a return to Castle Mountain.

The camp was closed on 15 Jul 1917 and the remaining internees were removed to the Kapuskasing Internment Camp in Ontario. The internees had completed some 10 kilometers of road and part of the original Banff Springs golf course.

You can visit an interpretive centre highlighting this history in Banff National Park, located adjacent to the Cave and Basin National Historic Site.

An excerpt from the “Castle Mountain Internment Camp” article found at http://www.fortwiki.com/Castle_Mountain_Internment_Camp 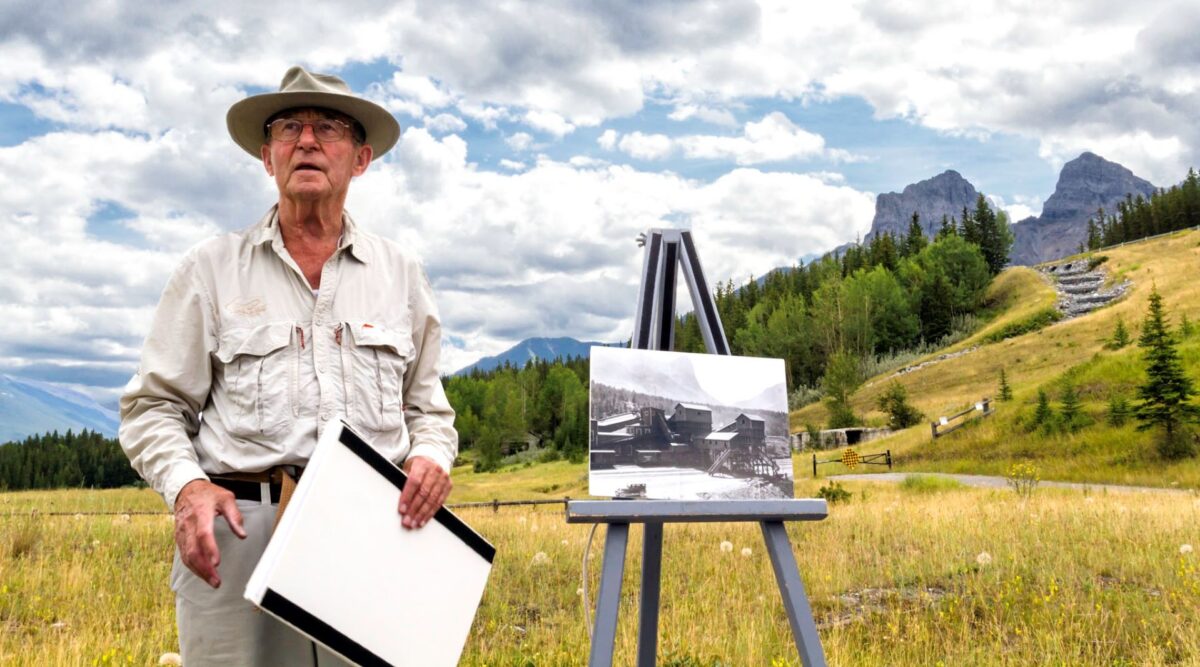 A Tribute to Gerry Stephenson

On July 13, the anniversary of the Canmore Mine closure, the Canmore Museum is preserving and celebrating the community’s shared history by launching three new digital initiatives in addition to announcing funding for new digital walking tours. Canmore Museum@Home, Canmore Museum@School and Stories That Matter will bring stories that are foundational to Canmore into focus, nurture community and help continue to grow the national and global audience of the Canmore Museum programming. In joining 25 other Canadian museums on Google Arts and Culture, a digital storytelling platform, the museum will amplify these local stories to an international audience.

“Launching these online programs does more than make Canmore’s heritage more accessible. It harnesses the power of storytelling to build community and propel the town forward by learning from and exploring our past. We’re so proud to be fostering community within Canmore through storytelling on a global stage.” – Ron Ulrich, Executive Officer, Canmore Museum

The programs are part of the Canmore Museum Re-Imagined Strategy, announced in April, that centres on the Social Museum model. This model aims to transform the museum into a hub of social connection and engagement.

Part of the Canmore Museum@Home programming will pay tribute to the late Gerry Stephenson, historian, storyteller and a former chief engineer and assistant general manager for the coal mines, who gave so much to the Canmore community.

“We had been searching for a meaningful way to honour our dear friend and Canmore jewel, Gerry Stephenson, and this project at the museum is it, we are thrilled to help make this initiative a reality. Gerry was a spectacular storyteller, and this series on his life is a way we can all remember and relive some of Gerry’s best stories of his incredible life.” – Kay Anderson on behalf of the Gerry Stephenson estate