From children’s bedtime stories to legendary folk tales, stories are central to our lives. They intrigue, inspire, and inform. A passion for stories compelled Avi Federgreen to extend his lifelong commitment as a film producer to distributing them as well, when in 2011 he launched IndieCan Entertainment. Federgreen’s goal is to give everyone the chance to experience those important stories, as well as the work that so painstakingly and passionately brings them to life on film. The founder of Federgreen Entertainment Inc. and Avi Ronn Productions Inc., he is dedicated to developing and distributing projects of the highest quality that maintain market appeal in the ever-changing and expanding world of film and television. The focus of IndieCan Entertainment is independent films. 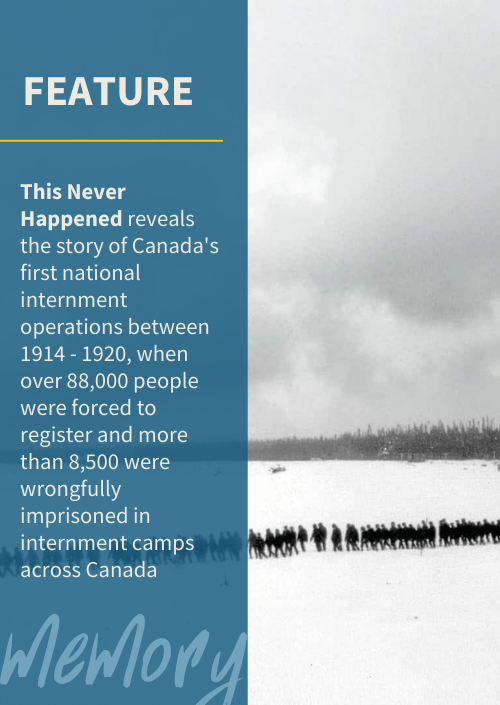