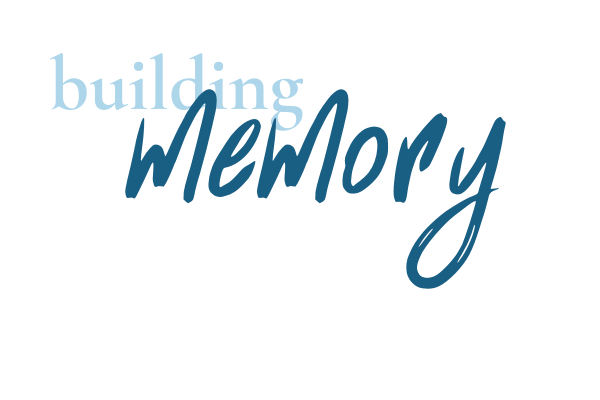 No reviews of Journeys to Canada: Eastern European Immigration Experiences

No reviews of Journeys to Canada: Eastern European Immigration Experiences

Immigration between 1867 and 1914 resulted in an important period of population growth in Canada. Significant changes that occurred after Confederation made an immigration boom possible in the Prairies. Canada’s new transcontinental railway made travel across the country easier. The Dominion Lands Act of 1872 made free and fertile homesteads available for settlers. The Department of the Interior began working to attract hard-working immigrants to the Canadian prairies offering free land.  Europeans, including Romanians, Hungarians, Ukrainians, Jews, Doukhobors and Mennonites were motivated to come to settle in the west, and begin farming. All was not easy! 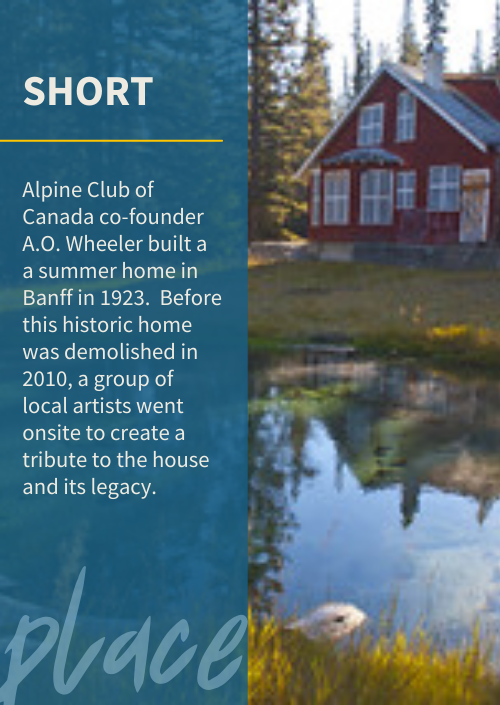 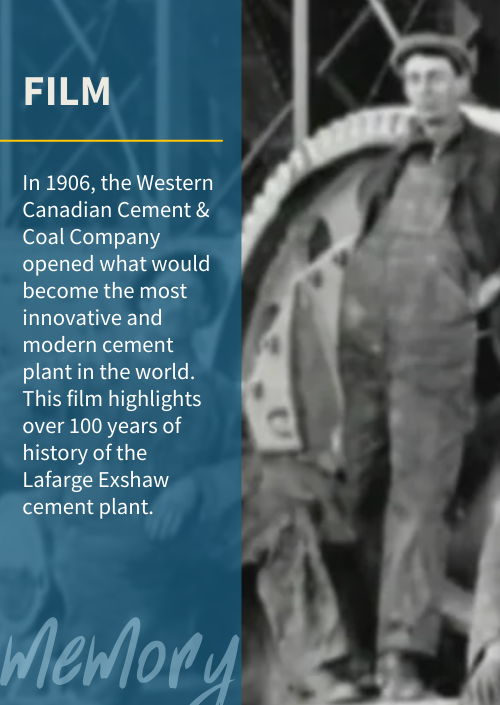 There are currently no reviews for Journeys to Canada: Eastern European Immigration Experiences